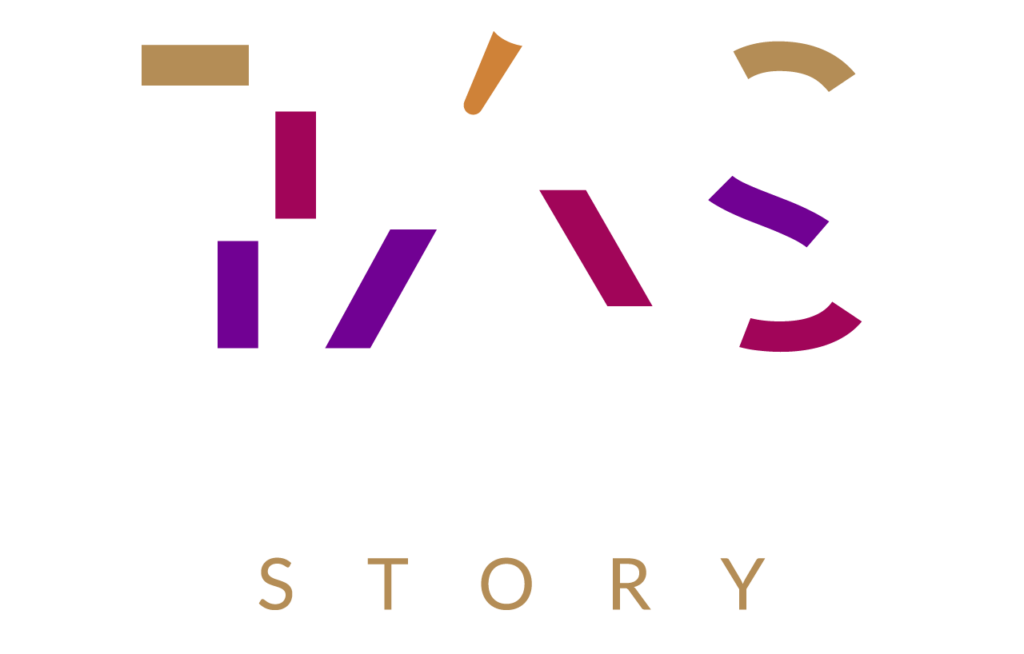 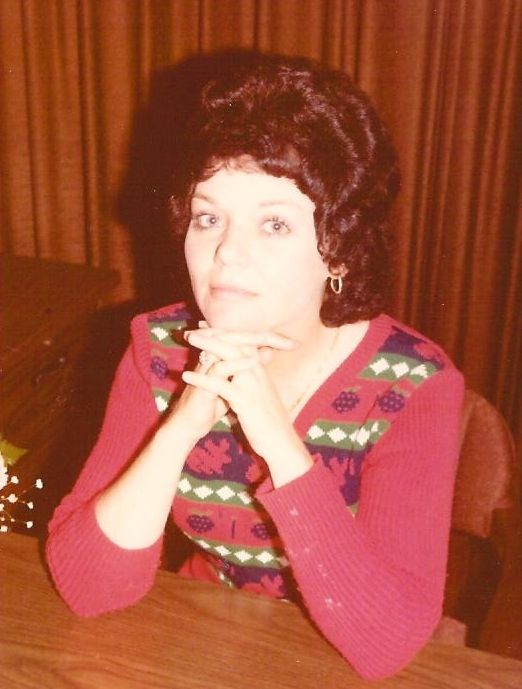 PRE-INTERNET and A TIME BEFORE CELL PHONES...

My mother’s story begins in November 1991 – is about artwork by the following artists van Gogh, Picasso, Manet, Peterson, Calder, Bombois, Van Dongen and a Cassel print.  This artwork is shown here on the website (there was more artwork but unfortunately I don’t have photos of them). Trading Post Flea Market, Okeechobee, FL

In November 1991 my mother working her Flea Market booth in Okeechobee, Florida began to be visited by a man. He visited with her over several months up until approximately February/March 1992. These visits only occurred on the weekends at her booth. There were The Notes written on these visits with Mr. Koch’s handwriting.

This was in 1991/1992 before the internet and access to the information we have today. During these visits he was selling her artwork and is trying to teach her about the art world. He told her grand stories about his life, talked extensively about his mother. The love of art he shared with his mother. He also talked about lawsuits and deep dislike for a twin brother. He sold her this artwork for $2 to $5 a piece, always making sure there was a transaction.

Except for the Jim Cassel print it was given to her and is still in the folder/envelope he gave it to her in. My mother said his hands shook when giving it to her. She has always told me that based just on his behavior of the print it was the most valuable piece of all the pieces.

My mother recognizes the man shown in the photos to be the same man that visited with her. These are photos of Frederick R. Koch. 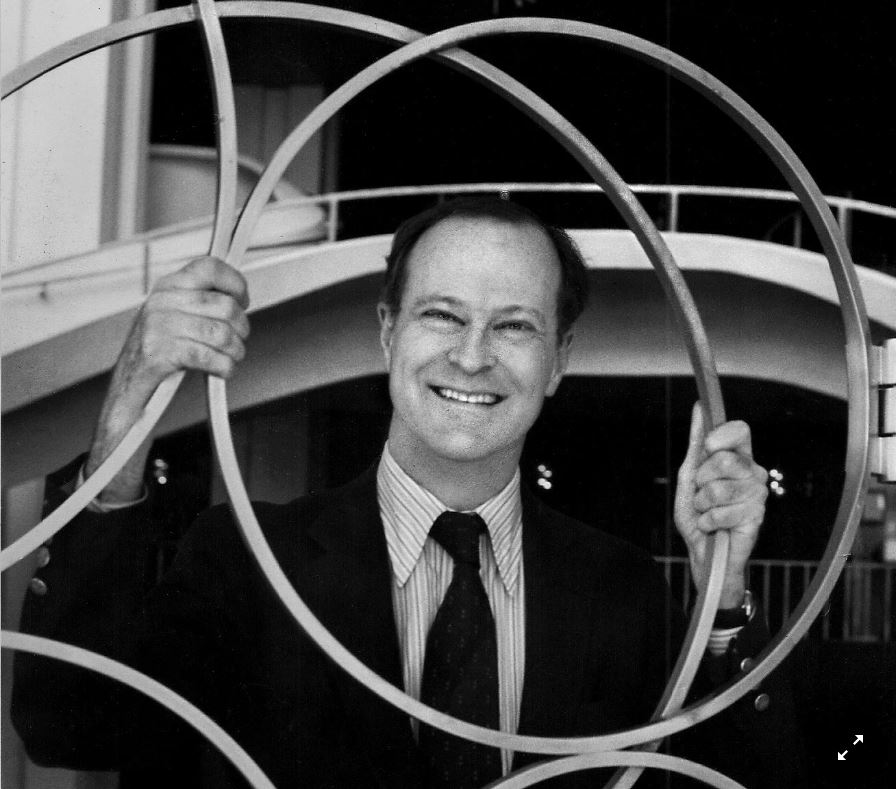 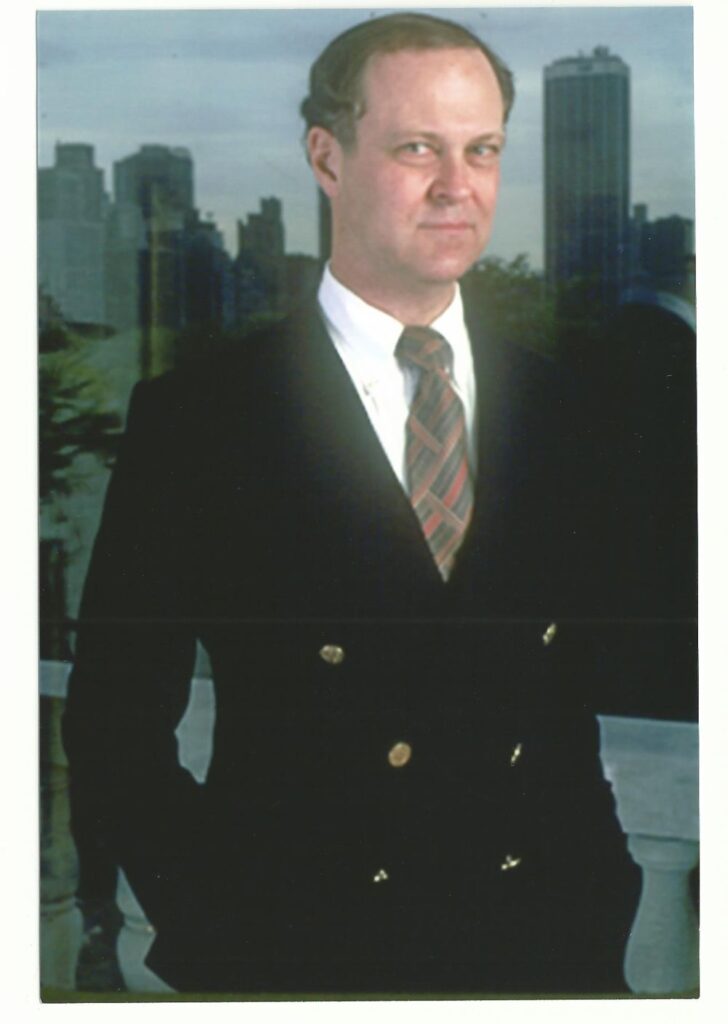 Below is my mother's artwork that I was able to photograph. 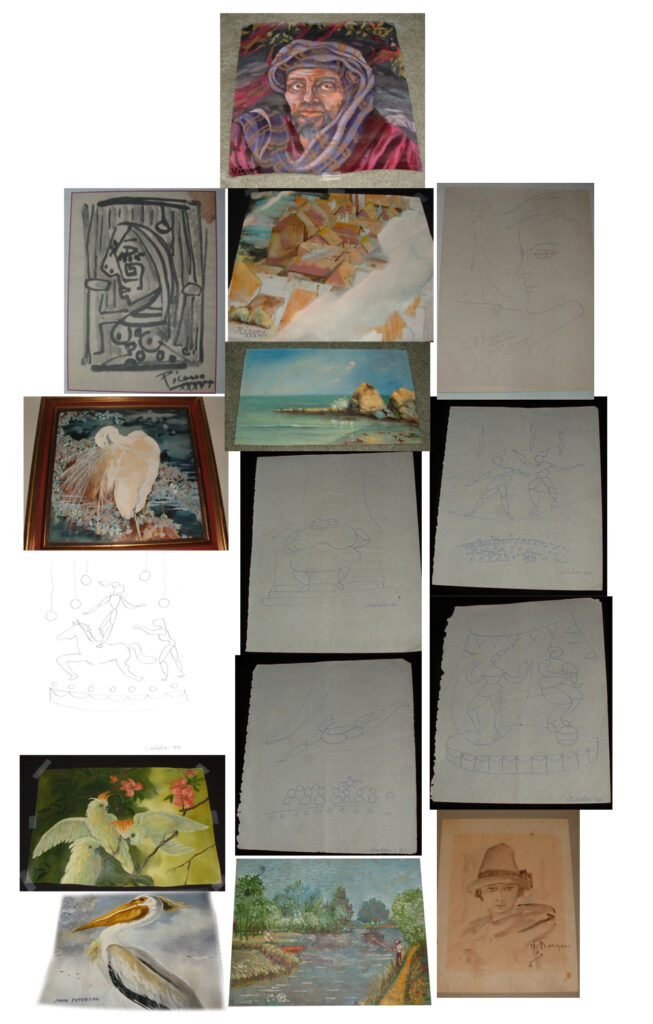 Below left is the Cassel print 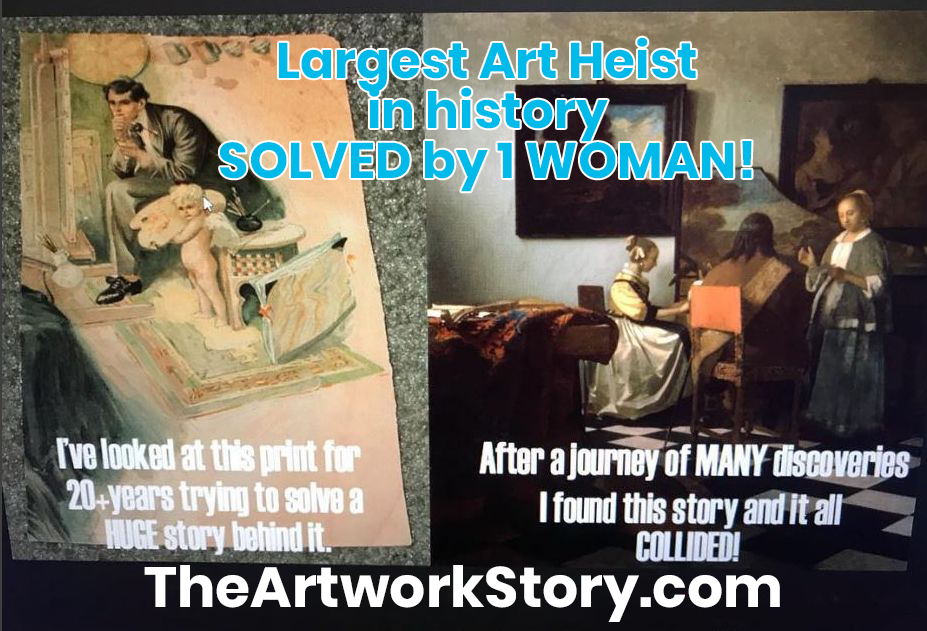 Read About The Departure of Mr. Koch Here