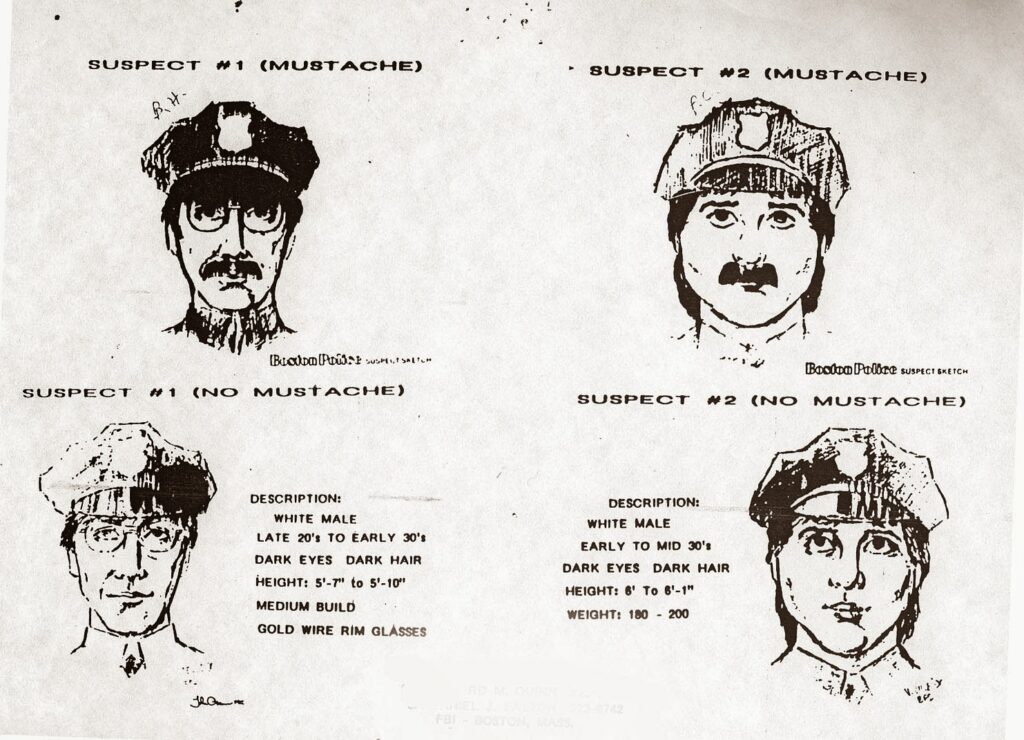 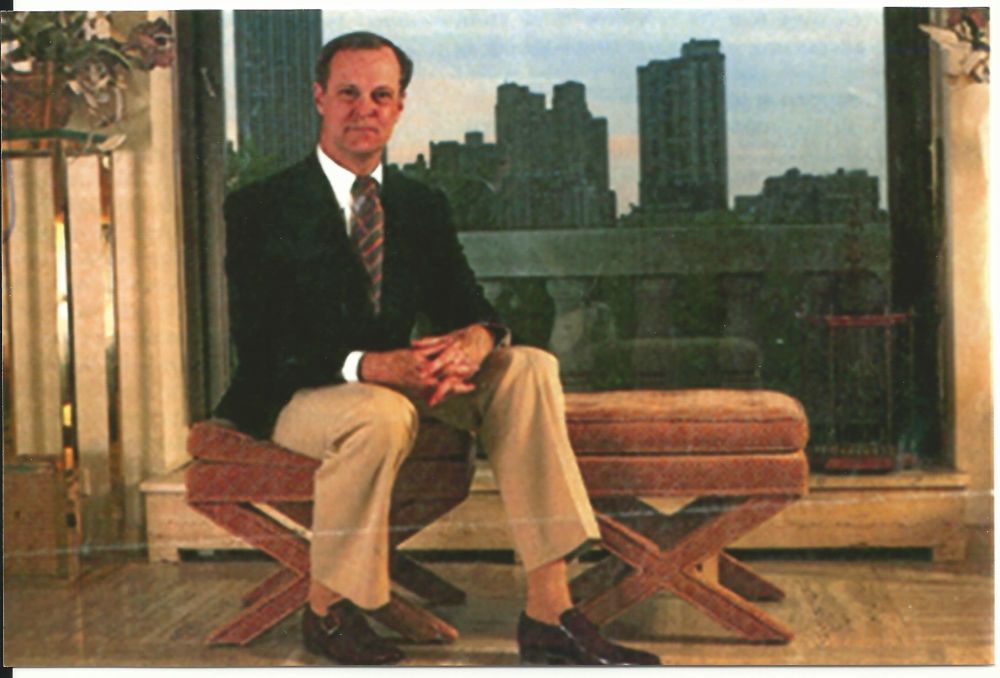 After years of research, putting together the information/facts from my mother’s story regarding her artwork and the artwork itself, the March 18, 1990 Isabella Stewart Gardner Museum Art Heist has been solved. 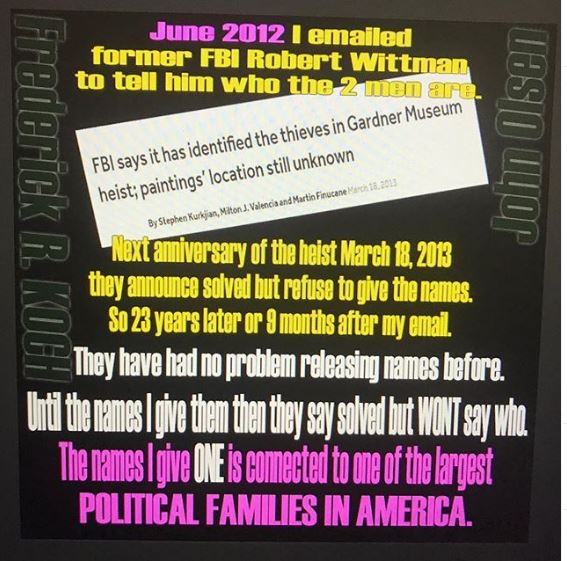 What if that connection was to the Largest Art Heist in History.
No way... RIGHT? 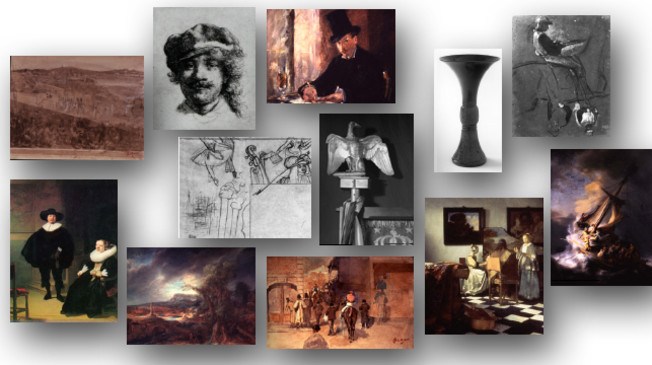 No way art encounters could collide with not ONE but TWO art crimes ALL occurring in less than 24 months of each other... 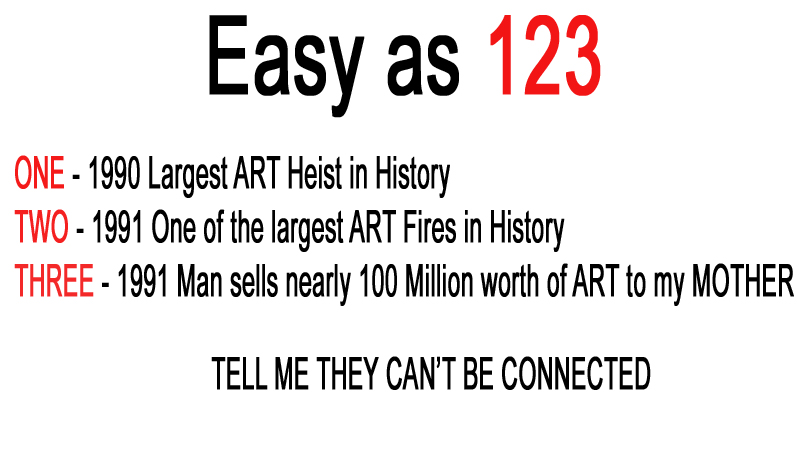 I hope you are asking 'What fire?" read about it here.

Another connection I made is from a newspaper article – http://archive.boston.com/news/specials/gardner_heist/heist/
“But in late April 1994, the museum received an overture that Gardner officials regard as the most promising lead ever in the case. An anonymous letter writer said he could facilitate the return of the paintings in exchange for $2.6 million and full immunity from prosecution for the thieves and those who held the paintings. Because the overture involved a request for immunity from prosecution, the museum turned the letter, postmarked in New York, over to the FBI.

The letter writer showed considerable knowledge of the paintings and of the international art world. He said the stolen paintings were being stored in archival conditions, and had not yet been sold. But, he warned, the museum should agree swiftly to the exchange because the paintings were being held in a country where a buyer who did not know they had been stolen could claim legal ownership.” 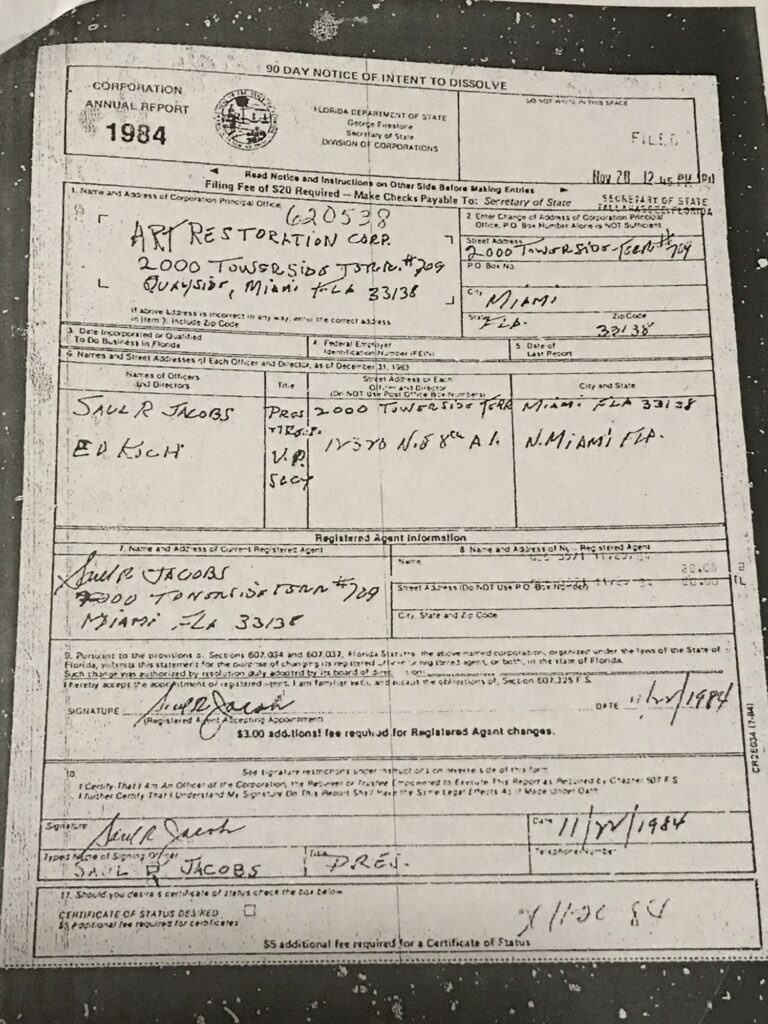 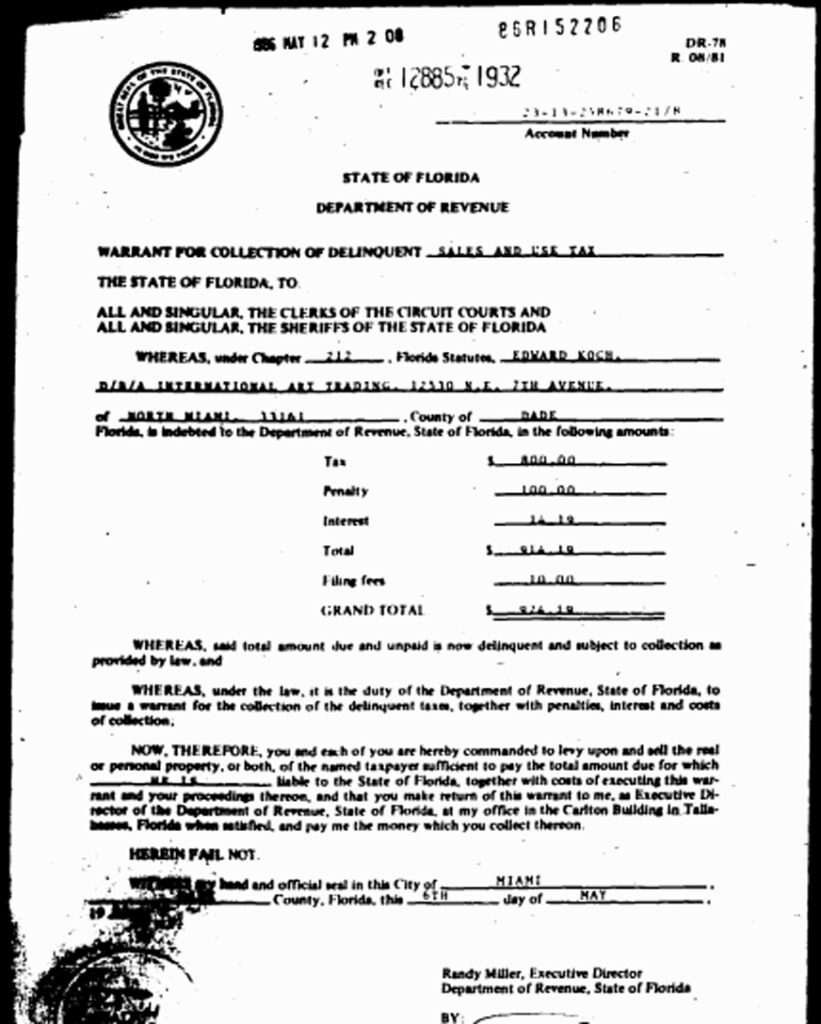 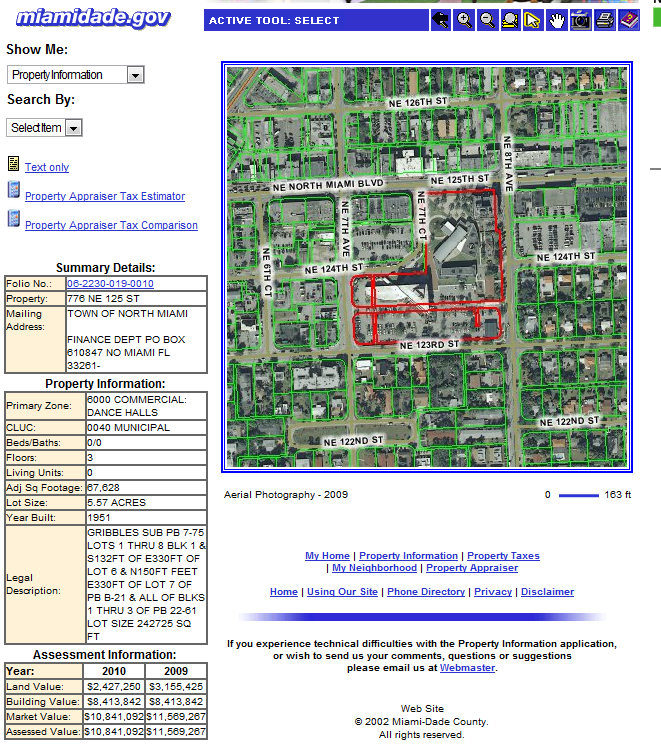 The Ed Koch addresses in the documents come up as being in the block owned by the Museum of Contemporary Art in Miami.

Trying to prove a connection with the following events:

Suzanne has been actively making claims of solving the heist and the fire since 2012 (9 years).  Not one person has told her she is wrong. No cease and desist. 9 years of being undisputed! One would think this proves Suzanne is telling the truth and has solved it.